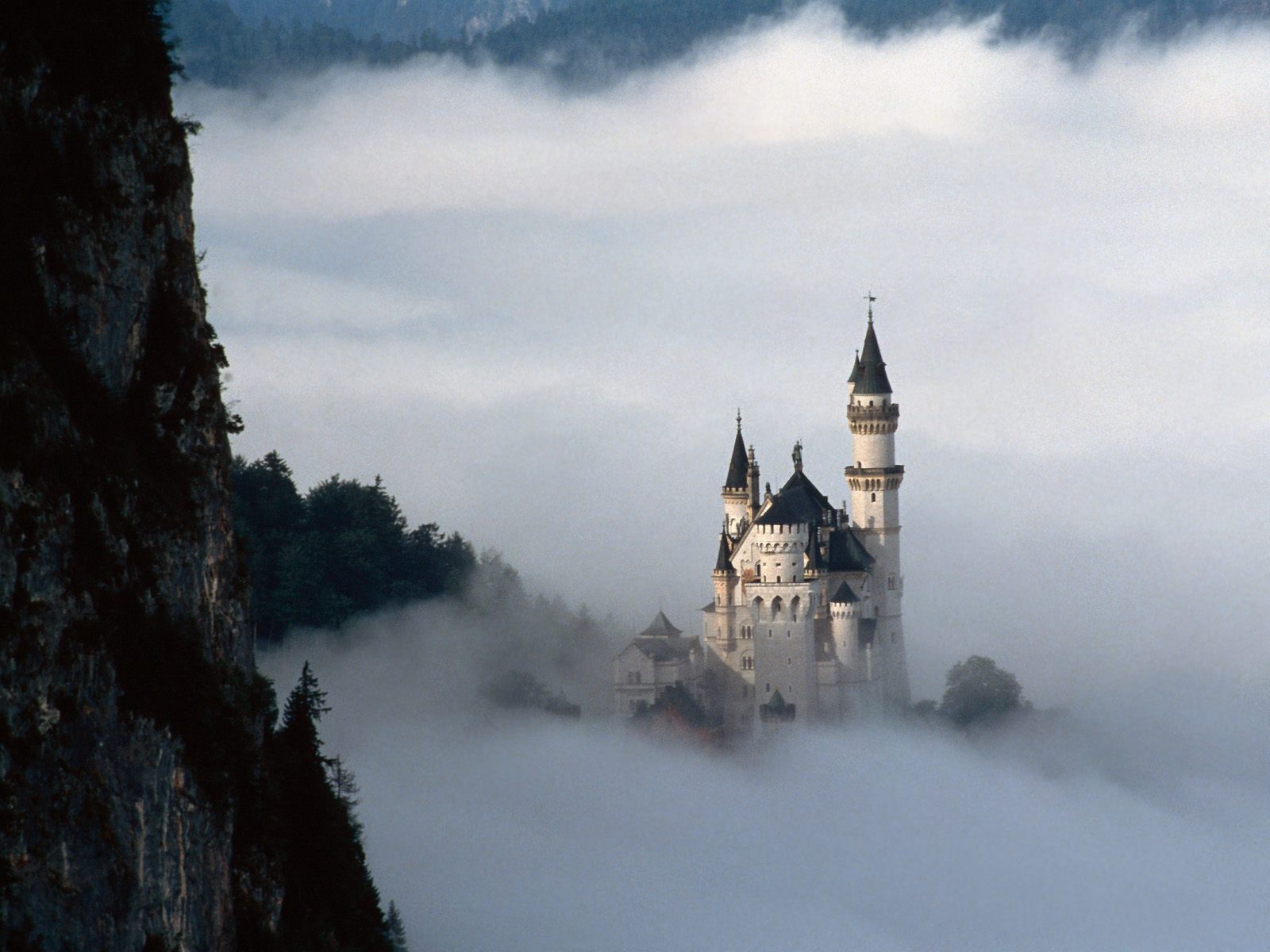 The idea of Imaginary humans as friends too the Faeries of Arcadia is an odd one. Yet in the illogic of a balanced universe then if imaginary friends exist, so do Imaginary humans. The realm of Arcadia in My Imaginary Human is parallel to our own. Well, more of a side step across a river of dreams.

Where our realm is based on science, theories, and facts, Arcadia is based on Imagination, Legends and Stories. Where we have day Arcadia has night, when we have summer they have winter, when we use money they use stories.

The Imaginary Human Program was set up by the Seelie fae, as a way to keep the source of Arcadia’s power flowing. Assigning faeries as imaginary friends, only the designated human children can see, meant that they could feed their imaginations. If humans imagine and dream it gives power to Arcadia, it allows stories and narrative to flow throughout the land. Though the Un-seelie fae aren’t too pleased about this, they feel that the interference of the humans will bring about the convergence and the end of all reality. The truth is they are both right, and both of them need to happen to maintain a healthy multiverse.

How does it Work?

It’s fair to say that anything that exists in our world can exist in the faeries world as long as there is a good story to back it up. One example in My Imaginary Human has their version of a car, the idea came about after thinking how a young child would imagine a car works after hearing a short description on technical specifications. What words would that child pick up and how would they imagine them to work together. Here is an extract of a car’s description in Arcadia:

The handsome fae stands in front of one of the strangest sights Emily has ever seen; a large metal box with wheels. It was a rough estimation of a car, with two horses are asleep in the back seat, it was making a weird purring noise. “I’m Rexian, but you can call me Rex, I will be your guide for this part of the story.” He says bowing deeply and smiling a magic smile that emanates a fiery dust that Emily recognises as glamour, this makes her feel a little uneasy. She glances over his shoulder at the strange car.
“Have we met before?” asks Dr Isenberg, sensing something.
“I think we have met at the town meetings.” replies Rex smiling.
Emily was ignoring this whole exchange, still staring at the car. “What are the horses for?”
“Horsepower,” answers Rex without blinking. As the rest of the party load supplies into the boot, yes a large boot strapped to the back.
Emily tentatively walks over to the supposed car and lifts up the bonnet. A large green cat smiles up at her with a few too many teeth and abruptly stops purring. “Hello young lady, do you have any pet trolls, I’m hungry, I need more to make the journey?”
Emily drops the bonnet and quickly runs to Heefcliffe’s side. “The cat says it needs more trolls?” she squeaks.

Just like the car, anything can work in Arcadia if you put your imagination to it. There are other human ideas that translate to Arcadia, such as the overnight sleeper trains and GPS. Someone did suggest eMail to a group of Fae. Though E is having none of this and feels her dragon-hood would be at risk if she has to transport mail around Arcadia.

The Blessing and Curse of Imaginary Humans 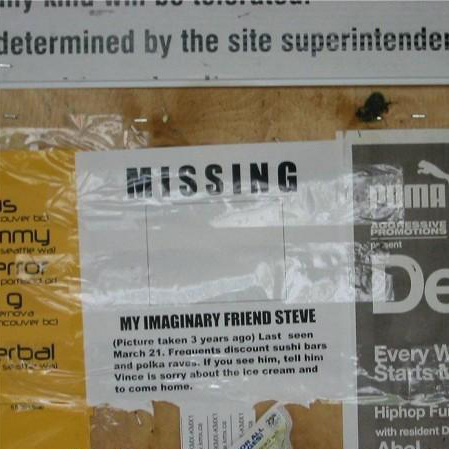 Though the Imaginary Human Program works well and has so for many hundreds of years, the influence of humans on young fae has been noticed. Many of the older traditions have been forgotten in exchange for more progressive and forward thinking ideas. Though the fae view many of our social constructs as extremely archaic, they still like to tip their hat to tradition where they can. As many of the young fae want Eye-Pads, and a spider’s web that stretches across the whole of Arcadia, the Un-Seelie Assembly see this as a corruption of true fae ideals. They want to make Arcadia great again.

The Imaginary Human Program has always been a bone of contention between the Seelie and Un-seelie. Since the retirement of King Arthur Pendragon, Un-Seelie Prince Nurim and Seelie Princess Ella have been acting as temporary rulers of Arcadia. Prince Almond is supposed to help but he is always getting himself into trouble, something to do with his narrative being linked to stopping the next convergence.

So the one thing that keeps Arcadia alive, is the one thing that can potentially destroy the multiverse. That’s unless a Storyteller comes forward to speak the first story at the time of convergence. Whose Storyteller reads the story is a topic of much debate. The myths and legends are very confusing about this, but they do all agree Emily Darling isn’t ‘The One!’ 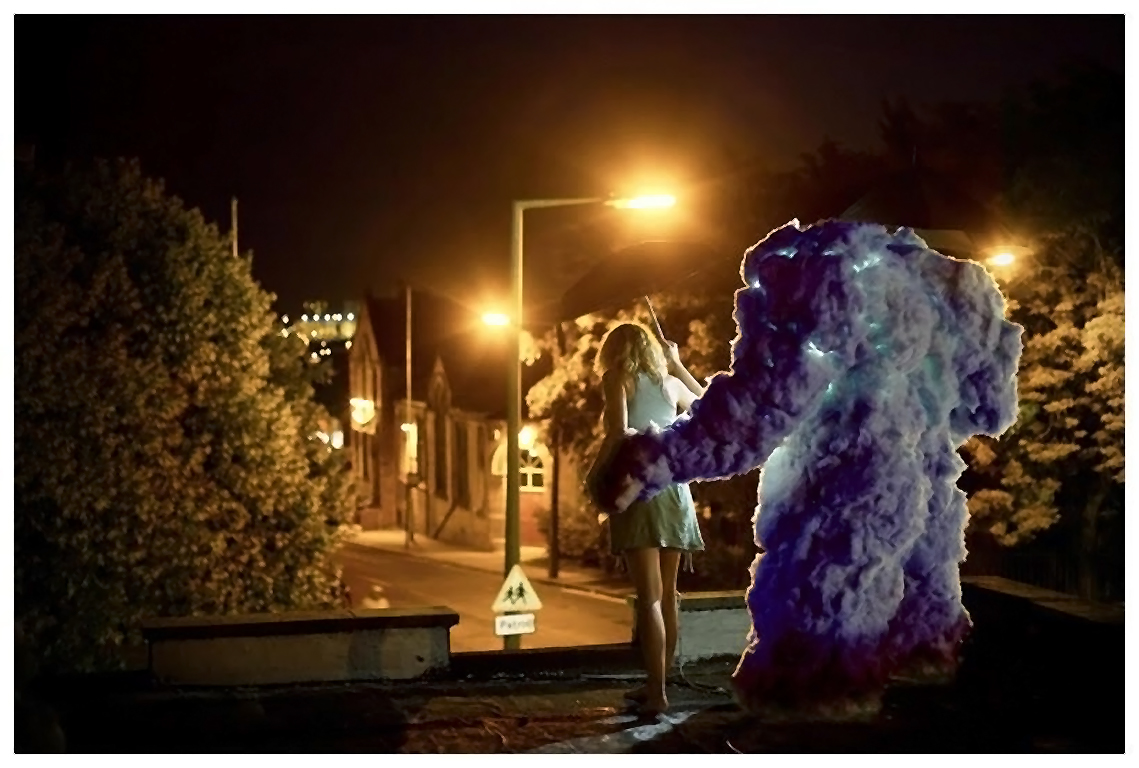 The universe is about to end, and an old man has decided that Emily was going to save them all. But she isn’t, “The One”. Emily Darling is unhappy with her boring office job, the boyfriend wants her to give up everything and move to New York. Yet, Emily doesn’t know what she wants in life. One thing Emily Darling has to remember, be careful what you wish for. [link]

The Shattered Chandelier
by Lillian Blackwood

Natasha has just moved to Toronto, into an apartment owned by a werepanther. This might not have been a smart move? As she was hoping for a fresh start, and a quieter, more uneventful life. So maybe it had been a bad idea to steal a rather large magic mirror, from an ancient and powerful vampire, back in Europe? Even Lina, her new work colleague, was desperate for Natasha to meet Daniel, her supposed vampire boyfriend. [link]