Sally has reached a crossroads in her life, with no one to help her she must face her future alone. Fragments of her past come back and bring back her Marmalade Days, as she deals with being alone in the world. Struggling with this new future Sally must embrace the past in order to move forward. This leads her to call on an old friend and go on grand adventures.

A short film by Gabriel Strange-Wood, set in the world of My Imaginary Human. This is part of a series of short films that work as a proof of concept that shows a larger plan of TV series can be made. 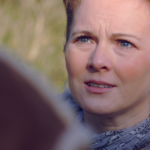 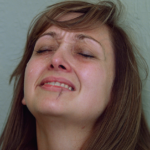 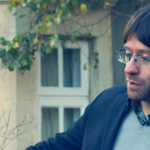 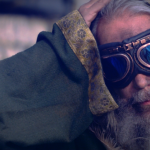 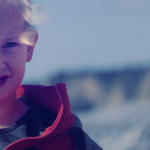